Activities for All the Kids

Back in the 1970’s it was thought that fathers did not play an important role in a toddler’s life. It was the woman who spent most of the time with toddlers and according to Sigmund Freud had the biggest effect on children.

Fathers were not seen as having any profound effect on how children turned out. With the technical, economic and social changes that came with the late 20th century the role of the father was questioned. Do they really have as little effect as we thought?

Most credit the 1970’s as being the point where thinking changed. Researchers started to examine the role of fathers in their kids’ lives and they found their relationship had a great influence on their toddler as well as older children.

More recent studies have shown that when children are around their dad more it affects their biology, which in turn affects the mental aspects of the child like happiness, sense of well-being and overall success in life. Listed below are some of the positive affects fathers have been found to have on toddlers.

It has been shown that children who have more involved fathers do better in school and are more likely to get A’s.

They score higher in math and language skills and do better with problem solving as well as social skills. They are also better with such skills as reciprocity, taking turns and are more likely to explore larger environments than their counterparts with a father who is no so involved.

On the other side of the aisle, research suggests that those kids with absent fathers are more likely to repeat a grade and twice as likely to drop out of school.

Because fathers tend to play more roughly with children they show better motor development as early as six months of age.

In addition, it allows children to develop different motor skills because the father, by their rough play, challenges their body to do things they would not normally try.

For children where the father is not involved with the pregnant mother, infant mortality rates are 1.8 times for these infants.

Babies whose father is not involved at this time are usually at a lower birth rate because the mother is less likely to seek out prenatal care.

Research shows that when the father is involved that the rate of the mother’s breastfeeding success increases.

Studies show that although both the mother and father speak in what some refer to as “parentese”, the father supposedly challenges the child more with more what, when, who and why questions than the mother.

This results in more conversations with the child, which in turn increases their language skills and a greater vocabulary. Girls whose fathers read to them when they were toddlers were more likely to have better verbal skills later on in life.

Males who grow up in a one parent household are more likely to end up being delinquent. One study of women in prison showed that more than half of them grew up without a father.

According to the Census bureau there are over 24 million children who live in homes where their biological father is missing.

A huge majority of these kids’ families receive food stamps or some other kind of federal subsidy. It has been found that kids without fathers are 54 per cent more likely to live in poverty.

Reduction in Abuse and Neglect

Kids living with only the mother are more likely to be abused or neglected according to the stats. 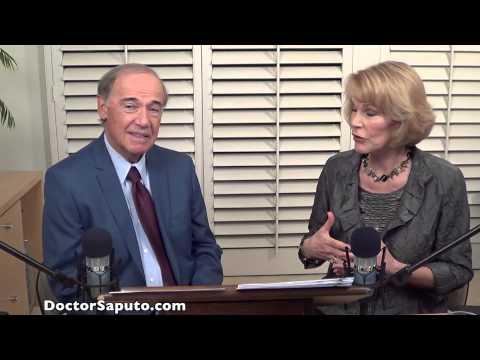 15+ Best Cartoons and Movies for Toddlers

5 Tips to Keep Your Baby’s Skin Soft and Supple

Why We Have Kids

9 Tips For Getting Through 9 Months of Pregnancy

Should You Spank Your Child!

A New Born Entry and a Toddler Jealousy

Lying in Young Children: What to Do as a Parent

Bedwetting in Children: Everything You Need to Know as a Parent

How Simple Exercises Help Out Kids With Studies?