Teach a Child to Fish

Those in the know, i.e., the experts, state that kids should watch no more than one or two hours of TV a day.

Our jobs as parents is two-fold in that not only should we be making sure that our kids don’t watch programs that are not appropriate for them, but we should also make sure that they are watching ones they can learn appropriate skills from.

I don’t think letting my child watch a little television is one of those “parenting crimes” as long I make sure that they are watching something of quality. If you are like me, it’s a challenge to know what shows are all right for your child to watch.

You are probably familiar with the old standby “Sesame Street,” which was first shown in 1969, but how about some new ones? I have listed some great shows below for all of you parents who don’t have time to check out these programs for themselves. 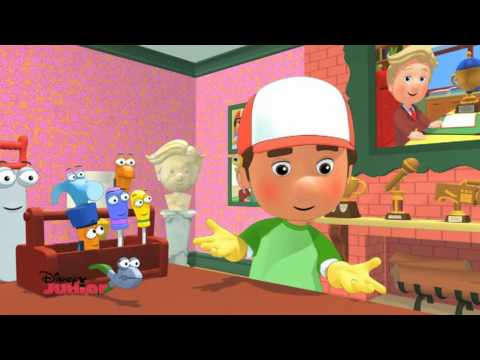 The motto at Handy Manny’s Repair Shop is “You break it, we fix it.” Great show in which the characters, Sheetrock Hills and Manny, work at a repair shop and are constantly expressing the two strong themes of community and interdependence throughout the show.

Sheetrock is a very multicultural person who meets every with creativity, cooperation, and a can-do attitude. Manny and his tools are called on for all sorts of jobs, none too small or too big.

Manny has a special relationship with his tools which sometimes make his tasks harder because of pride, carelessness, or impatience. Through Manny speaking Spanish words periodically, and through the music kids are introduced to the Latino culture.

The Cat in the Hat Knows a Lot About That (PBS)

Yes, one of Dr. Seuss’s most loved characters, the Cat in the Hat, is the protagonist in this show as he leads his young friends Sally and Nick on extraordinary adventures.

All three set out to find answers to questions about the natural world.  Martin Short’s voice is The Cat in the Hat; he takes Sally and Nick on his magic Thingamajigger to soar into the clouds, shrink to the size of insects or dive into the sea.

A must watch as each episode brings unique adventures where just about anything may happen. Your child will have a chance to learn about such topics as the water cycle and how sheep’s wool is used.

This show is based on Team Umizoomi made of three tiny heroes, Bot, Millie and Geo. Every mission requires math, cooperation, and problem-solving skills.

Skills such as shape recognition and pattern identification are used by members of the team to solve their friends’ everyday problems. The show is a mix of live-action in conjunction with animation.

Often, real kids are featured where their role consists of calling Bot to ask for help. (Viewers are called UmiFriends and are considered part of the team.) The show does a great job of demonstrating some of life’s basic skills such as going to the library and checking out a book and grocery shopping.

I strongly recommend this show. I have noticed my kids, or should I call them UmiFriends, like the idea of being part of the team 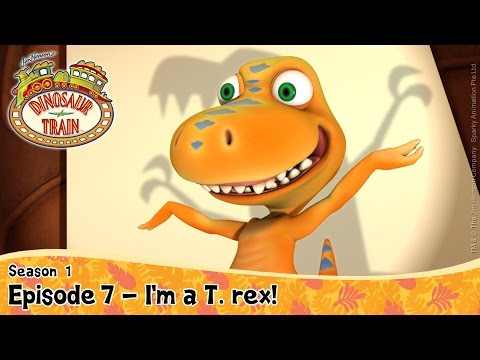 If your child is a dinosaur fan this is the show for them. The main character in this show, Buddy, who just happens to be a Tyrannosaurus rex adopted by a pteranodon family is curious and wants to learn about the different types of dinosaurs.

In order to examine the other types of dinosaurs he must travel to the different eras in time. Thus, in each show Buddy and his family board a time traveling train and go to places like the Mesozoic era where they explore the various differences in the dinosaurs.

An interesting introduction to hypotheses, how to make observations and then draw conclusions from them.  This show is great for any budding scientists you may have. 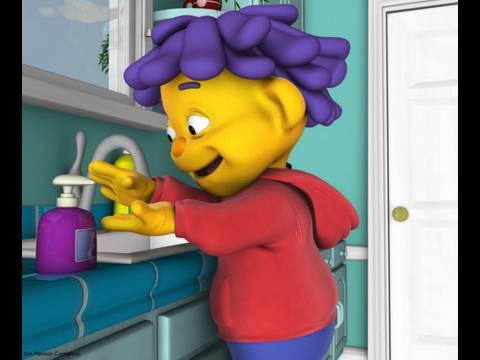 This is a great show for your curious preschoolers. The aim of this show is to show kids how things work. The main character, “Inquisitive Sid,” is always asking questions about the world around him and using the methods of observation and scientific investigation he finds the answers.

Every week they concentrate on a different subject ranging from ones like the human body, transformers and machines, among other. Another great learning show for kids.

Other great shows you might want to check out are “Super Why” on PBS, “Wild Kratts” on PBS. Wonder Pets on Nick Jr., and WorldWorld on PBS.

10 Tips to Get Pregnant Fast

Signs That Can Help You Understand Your Baby Even Better

Can I Take Artificial Sweeteners During Pregnancy?

Chest Pain During Pregnancy – Everything You Need to Know